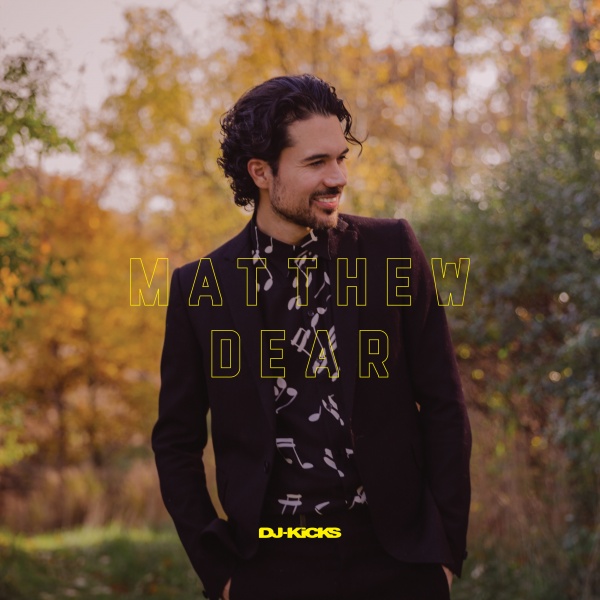 Welcome back to the TBC album promo feature, fresh in 2017 with an album which we have been enjoying since December when it first landed in our inbox. Following on from a successful 2016 roster with Moodymann, Dam-Funk, Jackmaster, Marcel Dettmann and Daniel Avery Dj Kicks is back in 2017 with a superb addition being to the series by the legend Matthew Dear (AKA Audion). Matthew has been around for some time now and his sound is a mixture of many genres; pop, techno, house, dub, eclectic electronica sounds and electro which is ideal for a series such as DJ Kicks. The series is always an opportunity to delve into a famous DJs repertoire, see a different musical angle or experience a leftfield musical journey and Matthew Dear doesn’t disappoint, albeit you will have to be open to his eclectic style and selection.

The mix starts with a superb intro from Nils Frahm Ode which eases you into the mix with a blissed out chilled masterpiece. Wrong with Us follows, an exclusive DJ Kicks track by Matthew himself, which is typically a Dear track with his own quirky lyrics, a nice baseline and a summery house groove that breaks  with some nice squelchy keys towards the end of the track. The mix progresses with some heavy baselines, eclectic house and growling techno that epitomises the Matthew Dear sound and are highly enjoyable with a good set of headphones and the accompaniment of a Subpac for some bass feedback. It is great to see some new artists and tracks that we are not familiar with (those which will have come from a diverse record collection of Matthew’s) but yet flow together in a very satisfying manner. Lust for Sale (MGF Remix) by Gwilym Gold x Doc Daneeka is a great pop vocal over a dub house track which stands out as the mix approaches the quarter mark. ITJ10B1 by Italojohnson follows on a few tracks later with a superb bass heavy electro track featuring an almost unidentifiable yet superb vocal that sets the track off perfectly.

The mix reaches the halfway point as you realise time has passed quite quickly yet the resounding bass and mix track selection doesn’t drop but continues to ebb and flow into the second half. There are a few tracks which drop the pace a little and reverberate around a tribal sound tinged with spacey disco sounds and effects, such as Alex & Digby’s Angolan Rumble which is played over the bizarre Harmonitalk by Gary Sloan & Clone creating a great combined track. This is followed by the equally bizarre yet entertaining and uplifting Rendell Pips by Randomer which continues the aforementioned mid-mix style.

At around track 18 the bass picks back up again and the techno sounds return with tracks from Markus Enochson and Simian Mobile Disco, both which are excellent inclusions on this DJ Kicks edition. Pearson Sound’s XLB and Soulphiction’s Sky So High maintain the heavy, and I mean heavy, bass which growls away and thunders through each track leading to an interesting trio of Audion productions. Live Breakdown, Starfucker and Brines are a great insight into Matthew’s darker techno and more experimental side delivered via his Audion alias. Starfucker and Brines really stand out with great rolling techno baselines and an array of effects and samples which set the tracks off and really push your speakers/headphones to their limit. The mix ends with Kumu which helps bring you back down after the relentless techno which preceded it and helps bookend the mix with great intro and outro tracks.

Overall this edition of DJ Kicks can definitely be classed with the more heavy, club style mixes in the series, it isn’t for the faint hearted and less experimental listeners and is a great advert for Matthew Dear and his quite unique style. I am not sure if it sits among the best in the series which boasts some truly epic mixes and collections but it is definitely up there in the DJ Kicks series. Please check out the stream link and tracklist below for yourself and enjoy. The album itself is due for release on Friday 27th January. 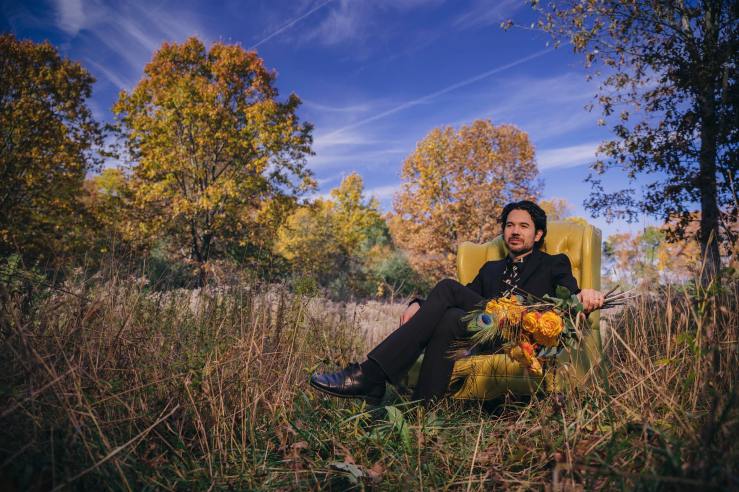