Sawadee Ka TBC lovers! I am currently floating around in a perpetual meditative state after 2 weeks of sun, yoga and most importantly techno in beautiful Thailand! First stop was Bangkok for 3 days of sky scrapers, lizards and shopping! Night times were spent sipping on sumptuous cocktails in a plethora of the city’s sky bars and dodging flying ping pong balls on Kao San Road.

Next Stop was Haad Tian for NYE and ooooooh baby this place is everything you’ve ever dreamed of and more! A huge room dedicated to Betty’s favourite ……………. glitter, wigs and feathers! Once I’d doused myself in sparkly magic I had the option of not 1 but 2 incredible and free techno parties to say hello to 2014. The first, under the stars at Guy’s Bar and the second up in the mountains over looking an idyllic beach at the one and only Eden! My Thai squeeze and I yo-yoed from one dance floor to the other for a good 14 hours and literally danced our little asses off along with fire throwers, hula hoppers and all manner of other loveable circus freaks. It was a new year like no other!

I had planned some R and R following NYE because as you TBCers know, I am a crazy party animal and I’ve literally gone off like a rocket in 2013. I booked myself into The Sanctuary which appeared to be a health resort on the beach with yoga, meditation and detoxes on offer. Well, you wouldn’t believe my surprise (and delight!) when I realised that The Sanctuary (code name fucked up party paradise) is actually on Haad Tian and literally slap bang in the middle of Guys Bar and Eden! Ha! I arrived on a Friday to be told that nothing happens on a Saturday, there are no classes, no mediation, no nothing as there is a huge party at Guys bar every Friday night. And yes, there was a party and not to mention that, this party did not finish until 4pm on Saturday! AND………………. when it did finish………………………………………………….another party started at Eden straight after and went on until Sunday lunchtime! When I eventually straightened my wig and stretched out my over danced, battered and bruised body after all this partying with a yoga class, I was greeted by the same guy I had seen dancing around on acid looking like a mental wizard only hours before in Eden! He was the yoga instructor!!! The Sanctuary is a messed up, crazy place – I FACKIN LOVED IT!!!!!!!!!! 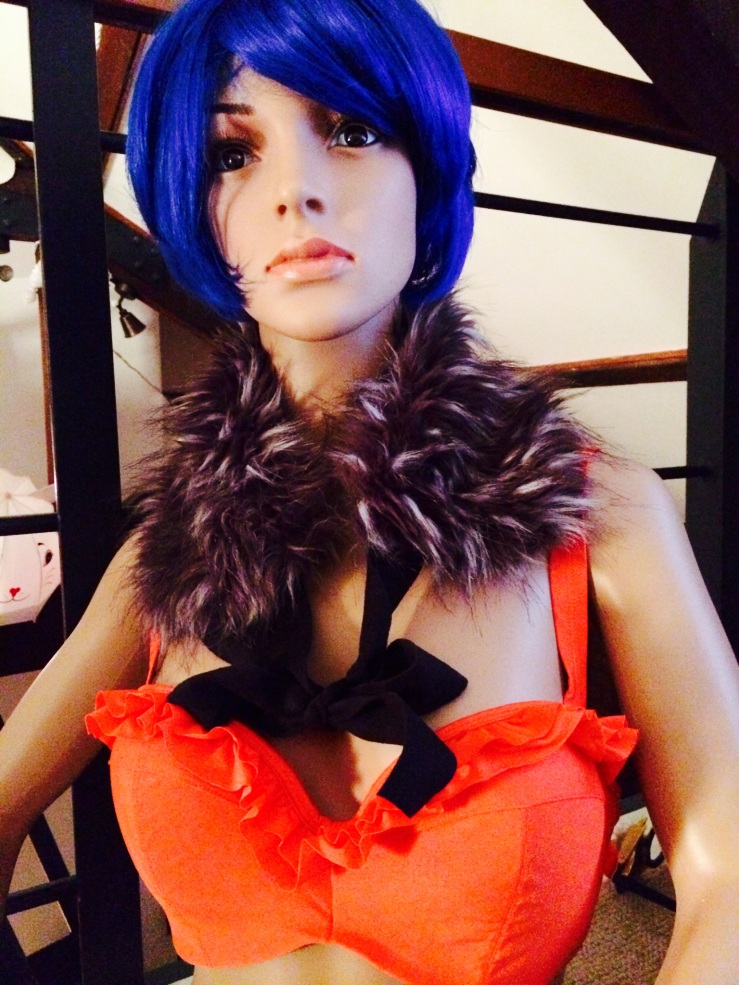