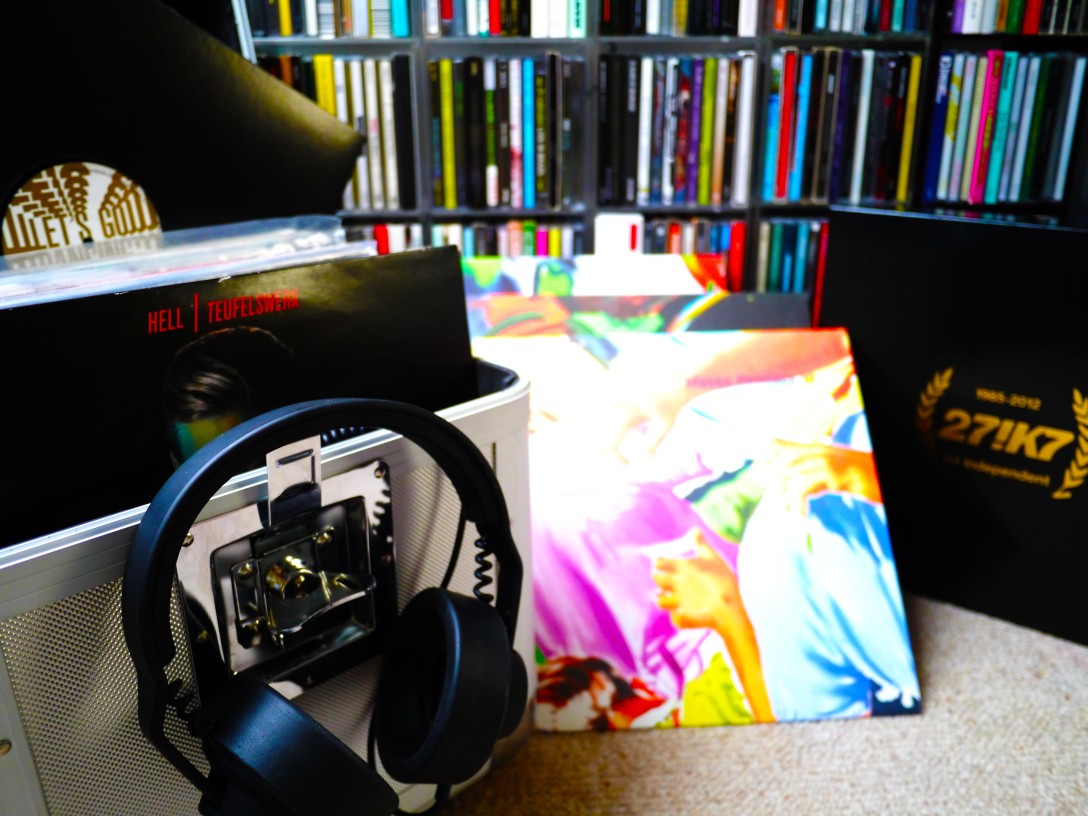 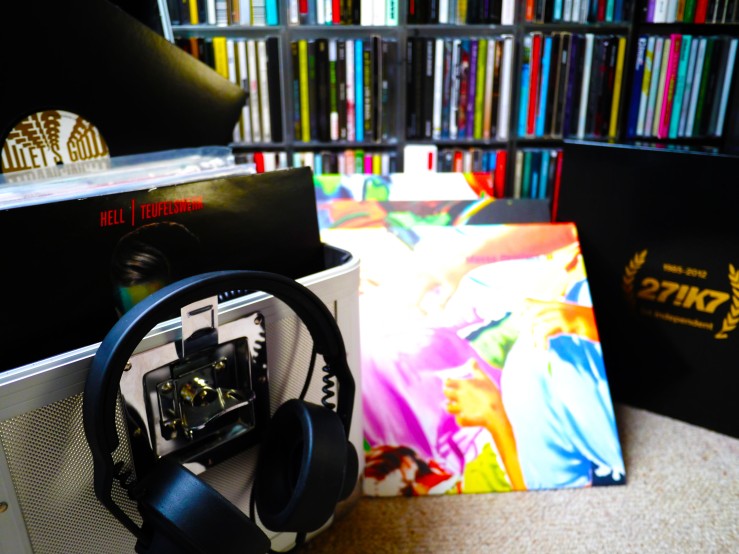 What a year 2015 has been for good and bad reasons, TBC never seems to have a quiet year. Every month seems to have had a big event which has made this year fly by, but not so much that TBC haven’t been able to say this year was a good one.

Our year started in the very cold, wintery weather of January while we rested and recuperated after our New Year’s celebrations in Leeds but unfortunately ended with a thud when I slipped on the ice and badly broke my shoulder resulting in a period of 2-3 months having to recover from surgery and complete rehabilitation on my left arm. For many this would have had a serious affect on their year but we maintained good spirits at TBC HQ as we enjoyed many of the new albums, live mixes, podcasts and single releases that we would not have been able to if we had been busy, busy, busy as usual. We were also able to plan the remainder of the year as I had so much time on my hands. The remainder of year I will summarise below:

January & February – mainly spent broken, recovering from my operation and being cared for by Helen, who was a superstar over this whole period. I purchased a new Denon sounder and subwoofer to enjoy my music while resting up in bed! Sorry neighbours, yet again.

March – Quiet month, finally I was able to get out of the house and briefly meet up with friends again. We started to plan our TBC live set mix (back to back set in September TBC event), source new tracks and write new articles on the website (see previous blog posts).

April – Berlin holiday was carefully enjoyed in luxury at Nhow Berlin. Lots of disco, house and techno at Kater Markt, Sisyphus and Stattbad. We also celebrated our friends 30th Birthday in Berlin.

May – Final plans for Stag Do in Manchester for my best mate Rich who got married in September 2015. Secretsundaze at Oval Space in London with Kink, Nick Hoppner, James Priestley and Giles Smith. We also partied at the Symonds wedding in Whirlow, Sheffield (congratulations Luke and Sue).

June – Stag Do action in Manchester culminating in the amazing second day at Parklife festival in Manchester – Sasha and Joris Voorn at sunset was spectacular. Blur in Hyde Park, London wrapped up the month.

July – My Birthday month and Tramlines festival in Sheffield where we experienced the mighty Kabal BBQ party and James Holden live at the Octagon which was breathtaking.

August – The Collect BBQ was a great summer treat, two of our best friends got married in Liverpool at Constellations (congrats John and Hannah) and we attended the Garden Party festival for Bank Holiday in Leeds which was epic, Joy Orbison, Todd Terje, Bicep and Redlight were highlights.

September – After months of planning, TBC event number three was upon us. The 80’s club kids theme went down a treat and our back to back set went without fault, we smashed it. I was also best man at the Jones wedding which was an amazing day (congrats Rich and Nikki).

October – York races, Helen’s birthday and Halloween celebrations at Constellations in Liverpool with DJ Hell. What an October!

November – In hiding to complete my RICS assessment works, I daren’t venture out as I had 10,000 words to complete, what a relief when I handed this in on the 30th November!

December – It’s Christmas time! The latest TBC article and review is being completed. We party in Birmingham at the Rainbow Venue for Knee Deep with Capriati (all night long), Anja Schneider, Hot Since 82 and Heidi. We enjoy our Xmas works do’s and celebrate with our friends awaiting our extended break over the festive period! Boy do we need a break!

Over the year we have been compiling our best of selection and we now bring you the shortlist (arguably a long list but it does cover the whole year!) and the select few which we will review in detail and select our favourite for 2015. We will be splitting the review over three parts in order to split this article in to manageable portions.

Enjoy and please read on.