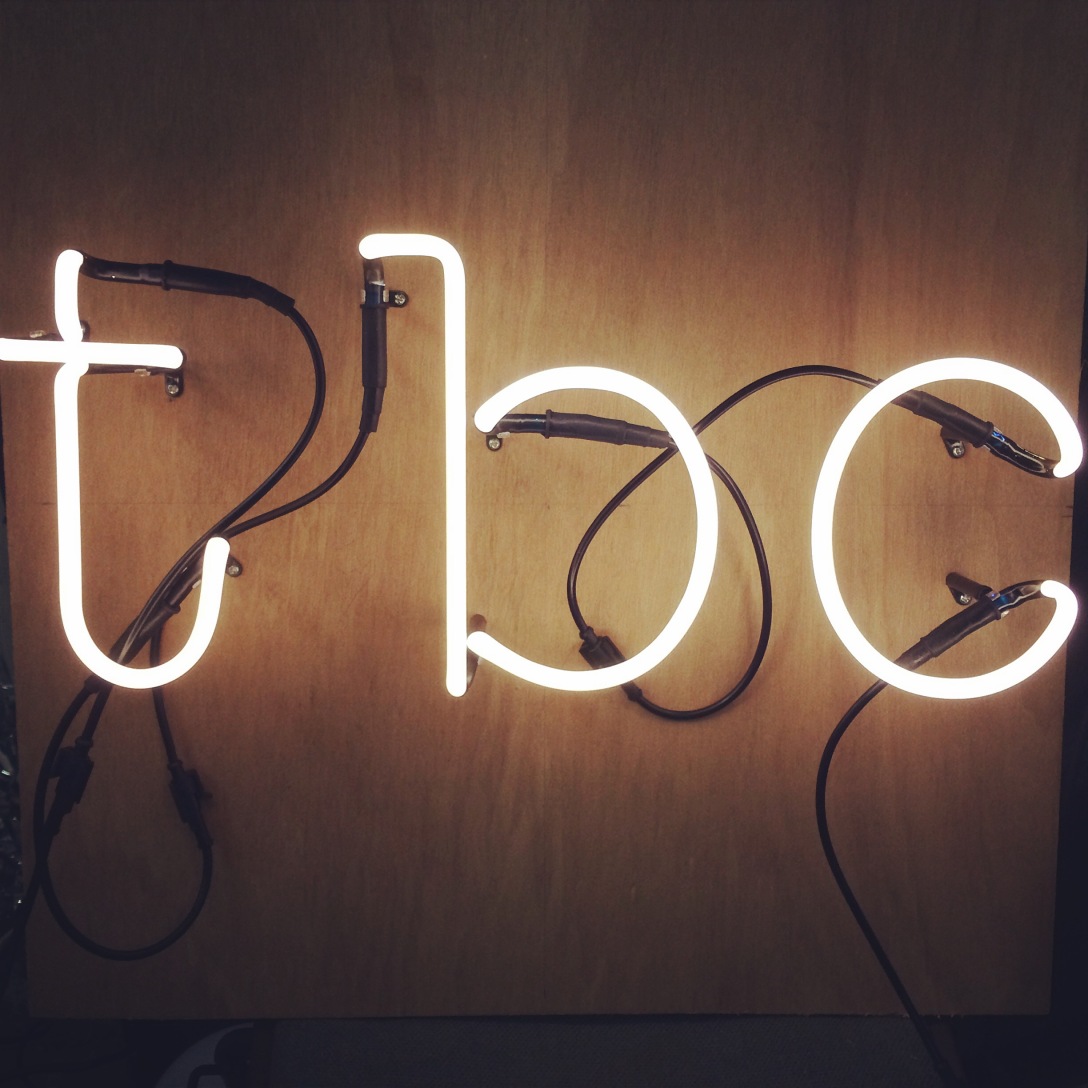 Finally TBC, our loyal and patient readers have made it to the third and final part of our 2017 annual review. We apologise in advance for both the tardiness of this article being finalised, May 2018 for a 2017 review breaks our previous record of April for the 2016 review, and the lengthy part two, albeit we got a little excited at the top ten selection for the year. Like each previous year the annual review is a beast as it requires a crate digging mentality to review all 2017 content from a variety of sources, the patience to listen through and select your favourites and then repeat listen to write your final review. It has been very enjoyable and allowed us to unearth some gems that may have gone under the radar in the year while also having a good tidy up and purge of unwanted digital releases or reorganise the tangible CD and vinyl collection.

It is safe to say that the top ten selections each have their areas of excellence otherwise they wouldn’t have made the shortlist however making the top three or even winning the top release for a calendar year takes something special. What makes an album special is subjective and therefore we are lucky at TBC that we have two heads to challenge each others selections and thoughts plus, as previously mentioned, the selection needs to stand the test of time so you need to think outside of the box when making the final decision. There is a good selection on offer this year with a diversity in the top ten that has excited us during the review process, heavy techno from Oscar Mulero and Planetary Assault Systems, Techno from Adam Beyer and Ellen Allien, Electro from Helena Hauff, alternative electronica from Bicep twice and progressive house and house from Henry Saiz, Nic Fanciulli and Sasha. We have had back catalogue collections, production LP’s, mix compilations, live shows (with DVD accompaniments), festival sets, podcasts and radio shows. There have been scene stalwarts who have produced a multitude of previous releases (EP’s, LP’s, mixes etc.), debut albums, debut live performances, maturity & development in sound, DJ production  or mixing excellent and some straight up bonkers music.

After a great deal of deliberation the top three from TBC for 2017 is as follow, in no particular order, including a short reason why they made the top three.

And our 2017 winner is Bicep with their awe inspiring BBC Essential Mix that came just a little late to be part of the BBC 2017 Essential Mix of the year and it would have given Helena Hauff a run for her money. We have already said a lot about the mix but to cap things off it stands out as an exceptional 2 hour showcase of Bicep’s skills, diversity and how far they have come in a few short years since their Essential Mix debut in 2014. The mix will have you partying, can be played in the background and is good when out and about on your travels on your headphones or in the car. This mix will continue to be played well into 2018 and beyond at TBC. We have added a link to the mix and a video to one of their tracks for your pleasure.

CONGRATULATIONS TO BICEP FROM TBC

As we continue to write into the May Bank holiday for this 2017 article it has allowed us at TBC HQ to enjoy a number of releases into 2018 and we want to share these with you so that you can start the year off with some great new tunes having enjoyed the 2017 playlist. We hoped that 2018 would continue on the same vein as 2017 as techno was in its ascendence along with electro coupled with some great production albums and internet shows expected.

Here is a list of a few to watch out for as we have had some great 2018 music already:

Essential Mix by Palms Trax – similar to the Bicep vibe and an early contender for 2018 mix of the year.

Thanks for reading and we will be back in 2018 with more articles.