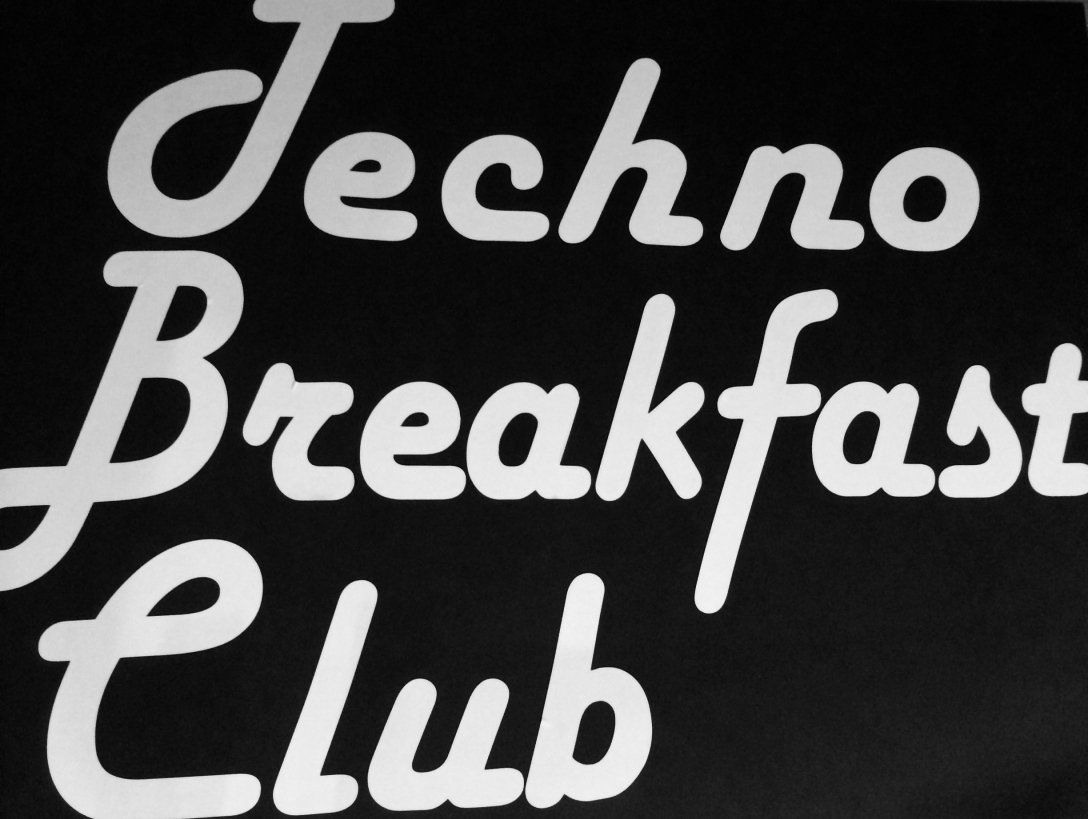 Evening TBC followers, as promised in our latest TBC Playlist blog (hopefully you have all had a chance to read the latest edition) we have a special surprise and great new feature to our review section. We have teamed up with Maouris, who are responsible for promotions for some of the best labels in house, disco and techno. Currently bringing you new and current single & album releases from the likes of Eskimo Recordings, Crosstown Rebels, Culprit, International Feel, K7, Global Underground, Cadenza and Turbo to new name but a few. We hope to give you an upfront guide to new and upcoming releases in addition to the normal playlist feature.

The format will be a summary of the upcoming and recent releases and we will select our top 3 releases in each review blog. There will also be special review blogs for our favourite albums or releases, so please check regularly for our newest articles.

The three standout releases above are, in order:

All three artists selected are new Artists to TBC and we look forward to hearing more from both them and the relevant record labels.

Many thanks to Maouris and the record labels for this opportunity. Please have a look at the website (see below link).